At one time or another we all probably have had an urinary tract infection(UTI). In most cases in which they do they can go unnoticed until it gets sever. They cause discomfort, you can have a trace of blood in your urine and it can hurt to pee and even burn.  It can also cause your kidneys and back, and bladder to hurt in which it can spread and become sever.

The symptoms that are noticed is having the urge to pee but not having anything or small amounts to come out along with having dark, cloudy urine that smells stronger than normal. UTI’s happen a lot and are not uncommon. It can basically happen in anyone including kids.

They can come from lots of things from drinking way to many sugary drinks which includes tea, coffee, soda(pop), bacterial infections in the kidney, bladder or ureteral tract,  Sexual transmitted infections (STIs).

There are a few ways to help a urinary tract infections is to substitute sugary drinks for water, and juice’s. Cranberry juice helps wonders not just with UTI’s but basically all over the body. You can drink lemon water to also help combat it and help your urinary to prevent infections and it also helps your pH balance.

AZO’s are great for UTI’s if they are not super sever. It gives relief sometimes instantly with the first or second dose but it does turn your urine orange but it works great!

Sometimes if you cannot find any relieve from the AZO’s you probably will end up going to the hospital or doctors office for antibiotics to help battle it better. I actually had to stay in the hospital overnight while I was pregnant with one and it was super uncomfortable having it but once I got the antibiotics it was better and gave relief from the pain and burning that I was having.

Visit the the hidden room of smoke CBD+ More 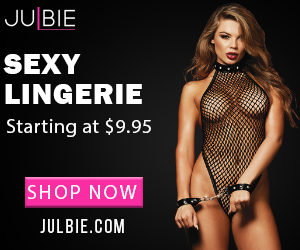 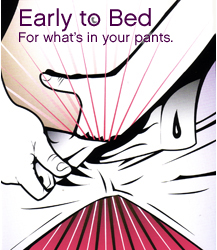 ANY DONATIONS HELPS KEEP THE BLOG ALIVE. THANKS!